This book represents a selection of projects, built and unbuilt … includes diverse commentary and offering a glimpse into the recesses of the office archives and generated by the pressing need to do some filing.

The book was launched by Ted Mack; legendary Mayor of North Sydney and Independent Member of both NSW State and Federal parliaments.
It tells a detailed story of the struggles to achieve worthwhile initiatives in local politics.

His speech can be seen via this link. Click here. 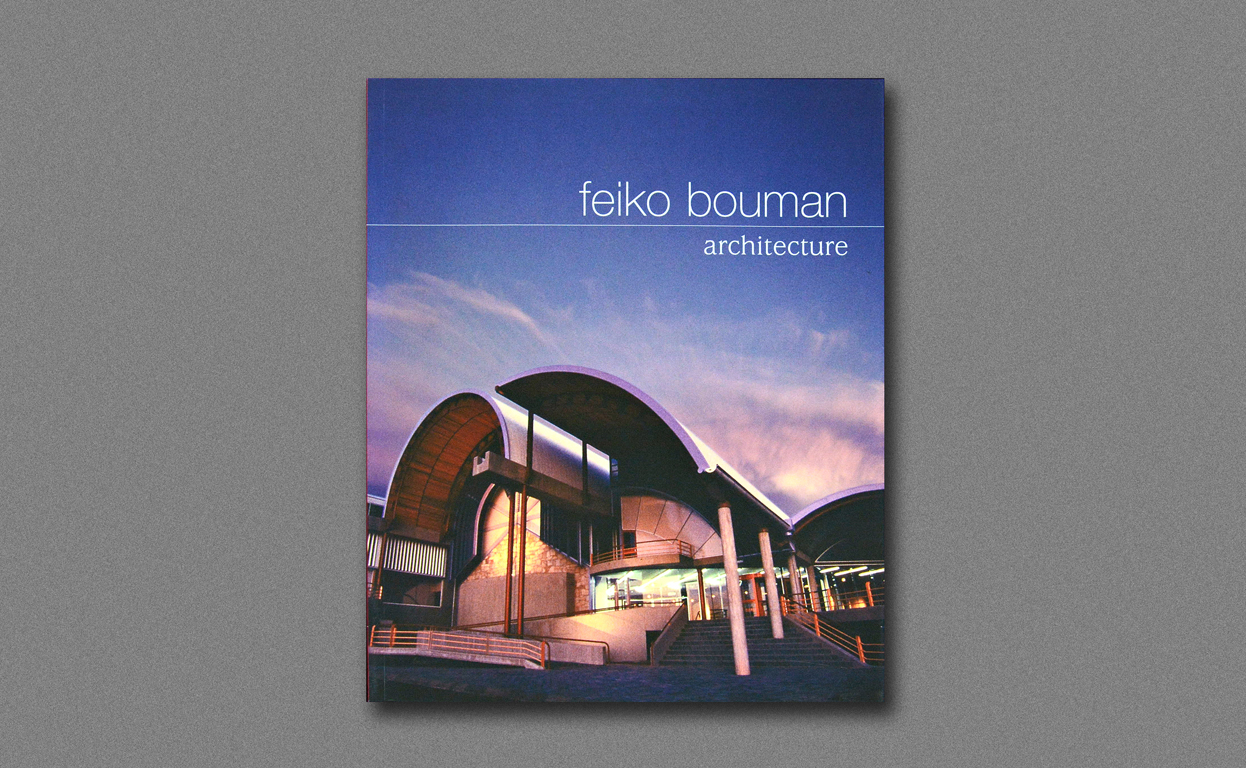 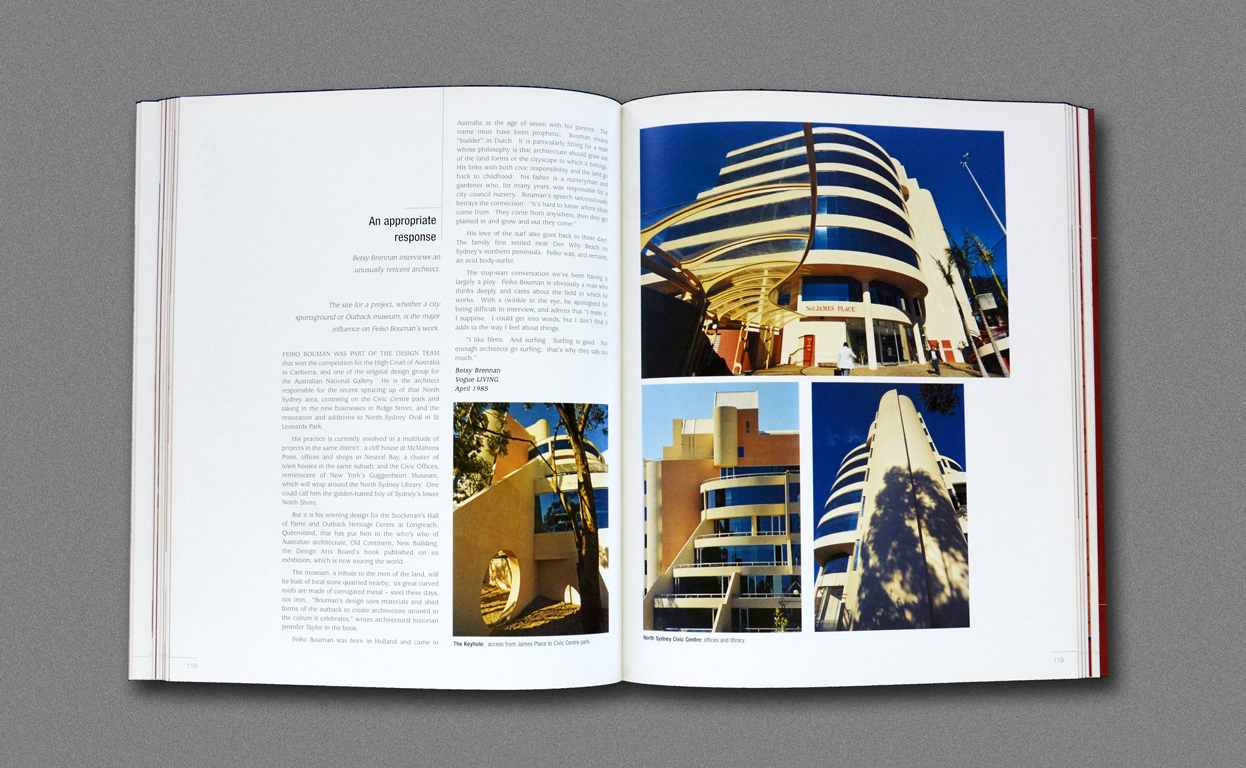 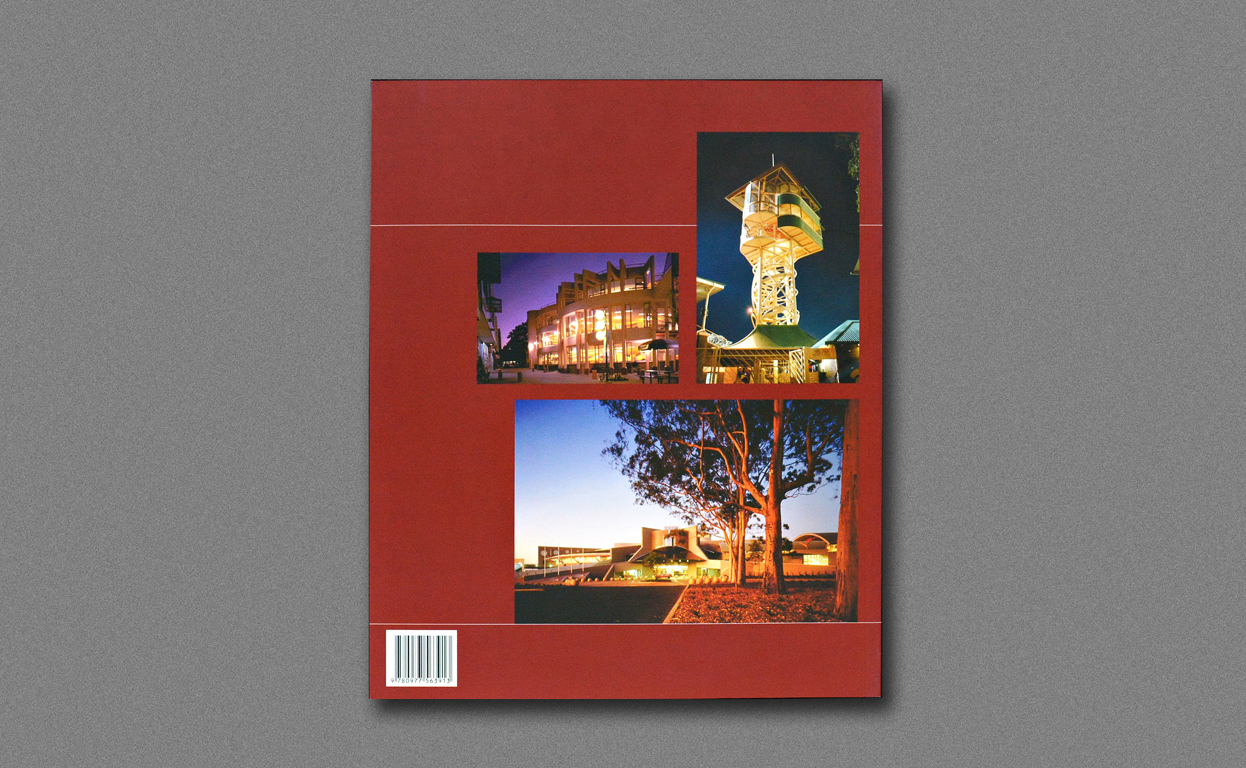 Available for purchase at:

The book Omgekeerde Wereld: (upside-down world) is the Dutch version of and based upon the manuscript of Urban Peasant. 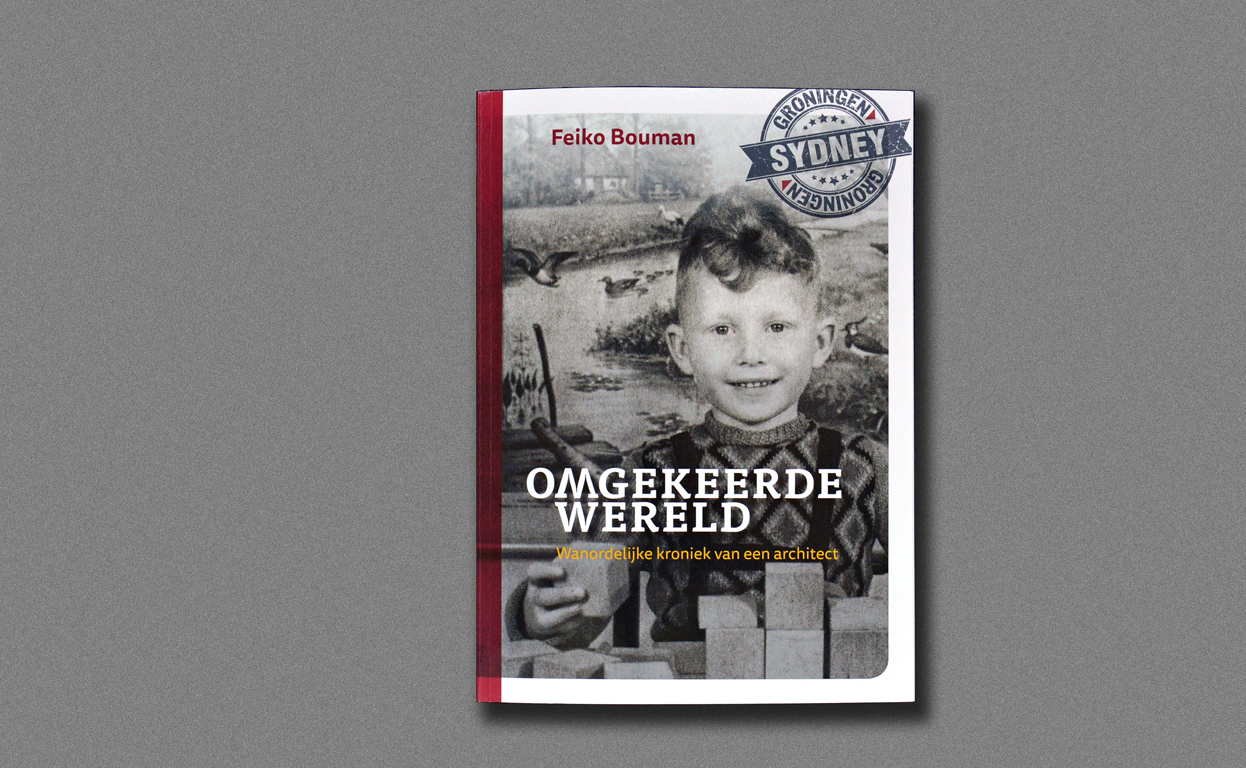 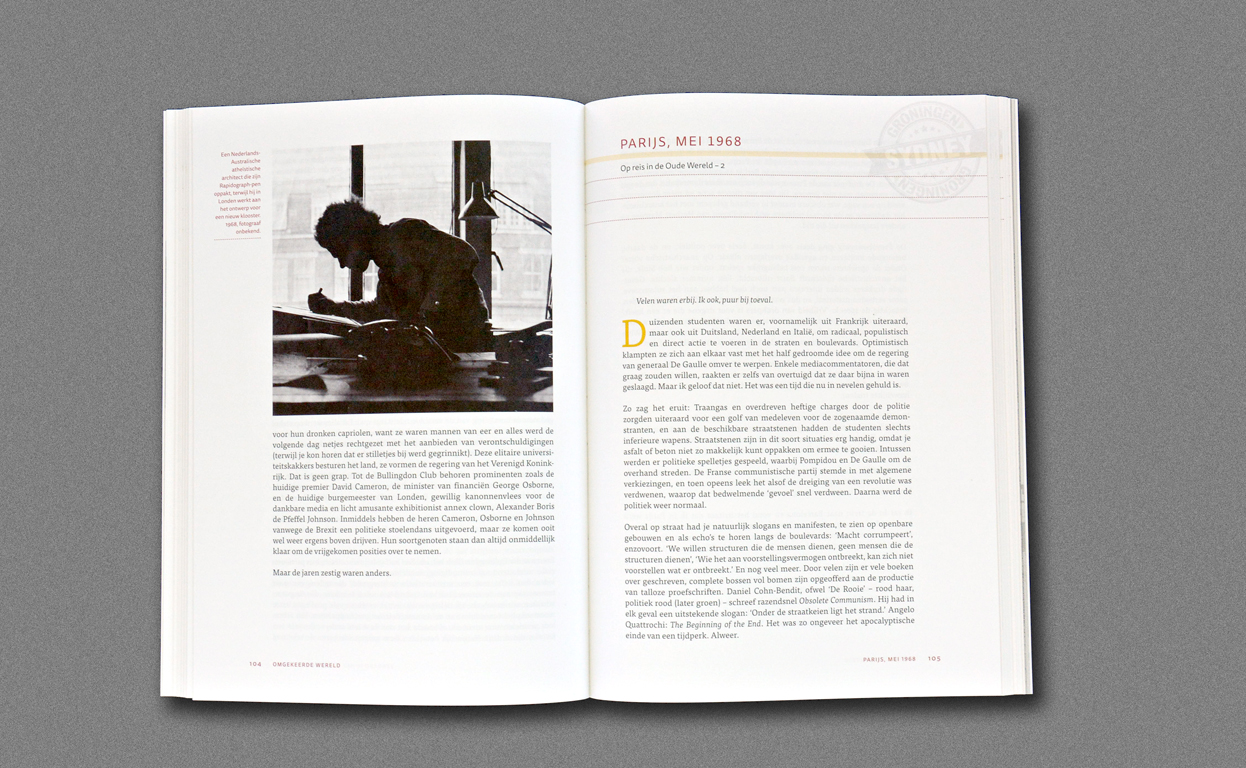 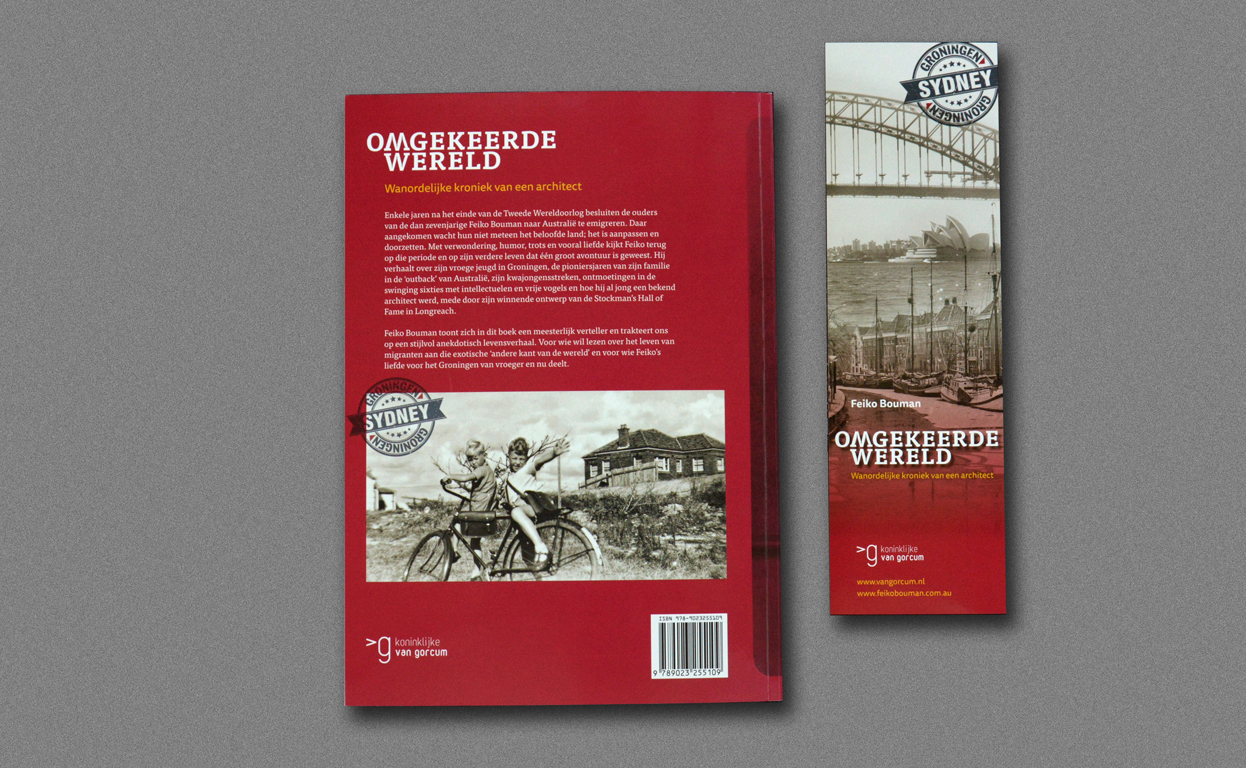 Strange but true, the Dutch version was unexpectedly published first…see above.

It deals with true migrant stories; following long years of Nazi occupation and a bleak outlook in post WW2 Groningen (Netherlands),  the exciting six-week travel to the Great Southern Land via the Panama Canal with exotic pit-stops on the way, unorthodox education as newly arrived child, pioneering days in Oxford Falls, the discovery of “cosmopolitan” Manly.

To be followed by close encounters with pigeons and adolescent exploration on floating old mattresses upstream on the toxic Curl Curl lagoon.

University days: and further adventures here-and-there in the “sixties”.

Some behind-the-scenes stories in the world of architecture:

The Stockman’s Hall of Fame, including arm-wrestling with RM WILLIAMS and a personal encounter at the extravagant opening of my building in Longreach by Queen Elizabeth, who flew in especially for the occasion.

And travels with TED EGAN: on-the-road in the real outback.

As co-designer and supervising architect of The High Court of Australia Canberra.

Then returning to the old country, a re-discovery of my mother(‘s) tongue as adult. A time to check-out what my contemporaries in Groningen had been up to during my casual 60 year absence.

And then there can be seen, some tangible contrarian speculations.

So; it is a chronicle, only mildly haphazard; a kind of memoir.

Available for purchase at: 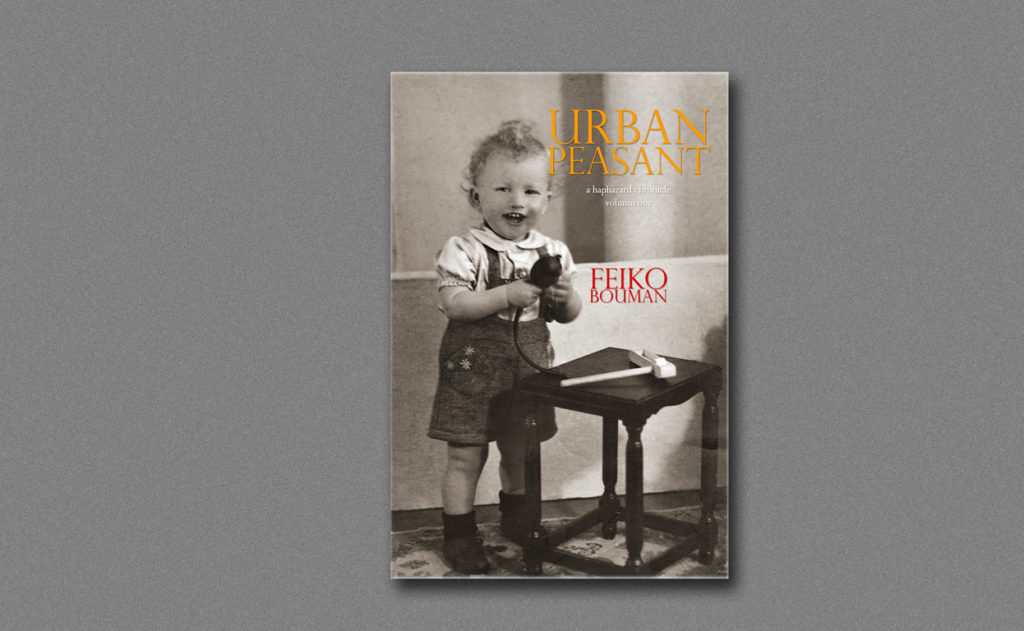 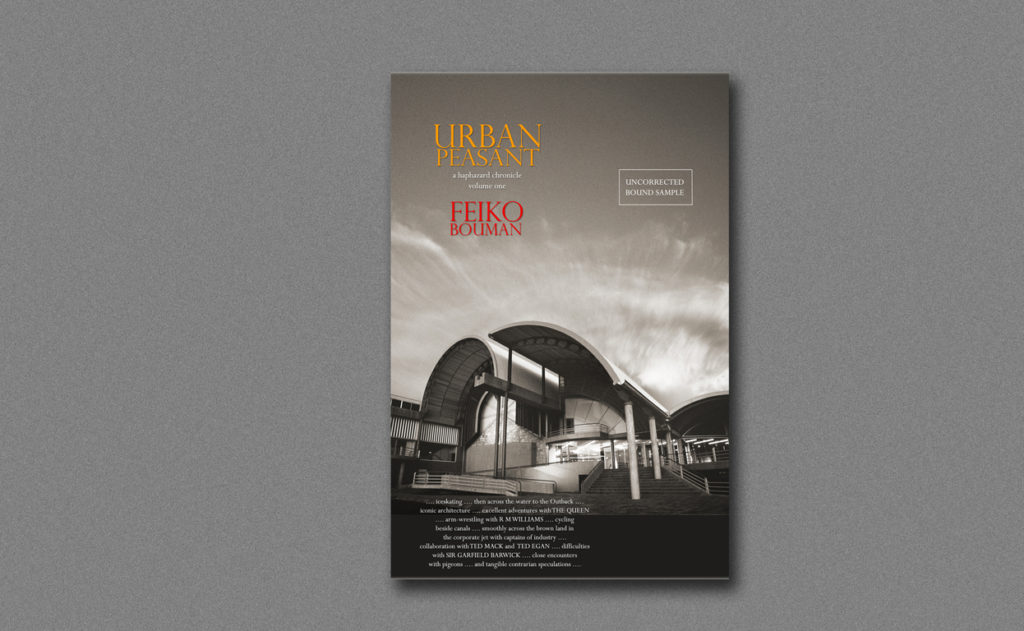 This family history relates mainly to the forebears and descendants of two couples; Anke & Feiko Bouman and Trientje & Gerrit Busscher. The time-frame is the 1880s to 1960s, especially the years leading up to, during and directly after WW2.

It includes much visual material and documentation related to life during those years of devastation.

Members of these families lived in Groningen , the Netherlands and Sydney, Australia; some still do. The book was originally published in January 2013 and then revised November 2014.

Available for purchase from: 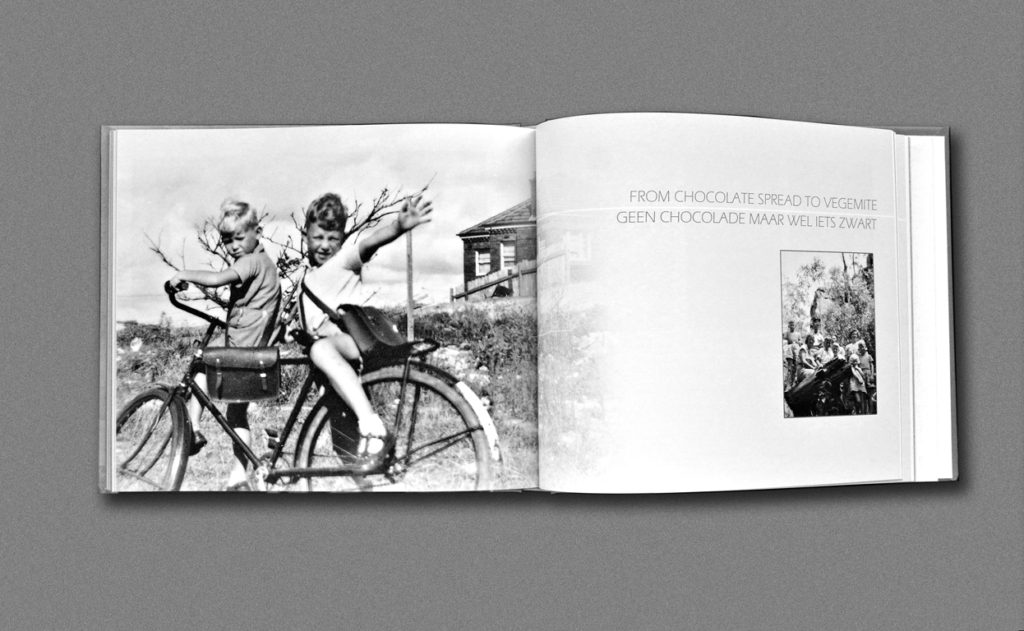 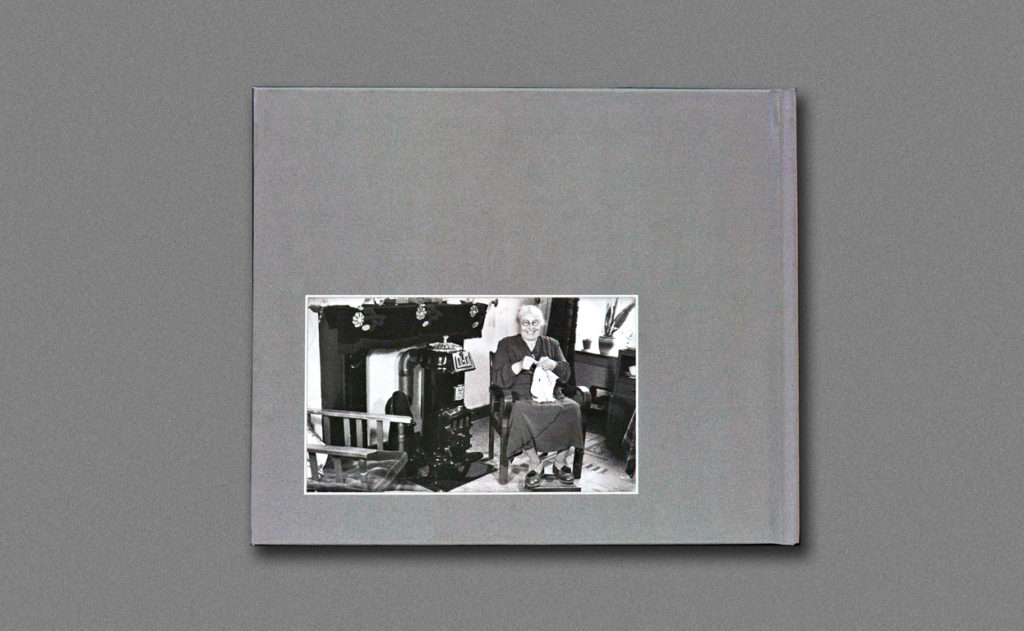